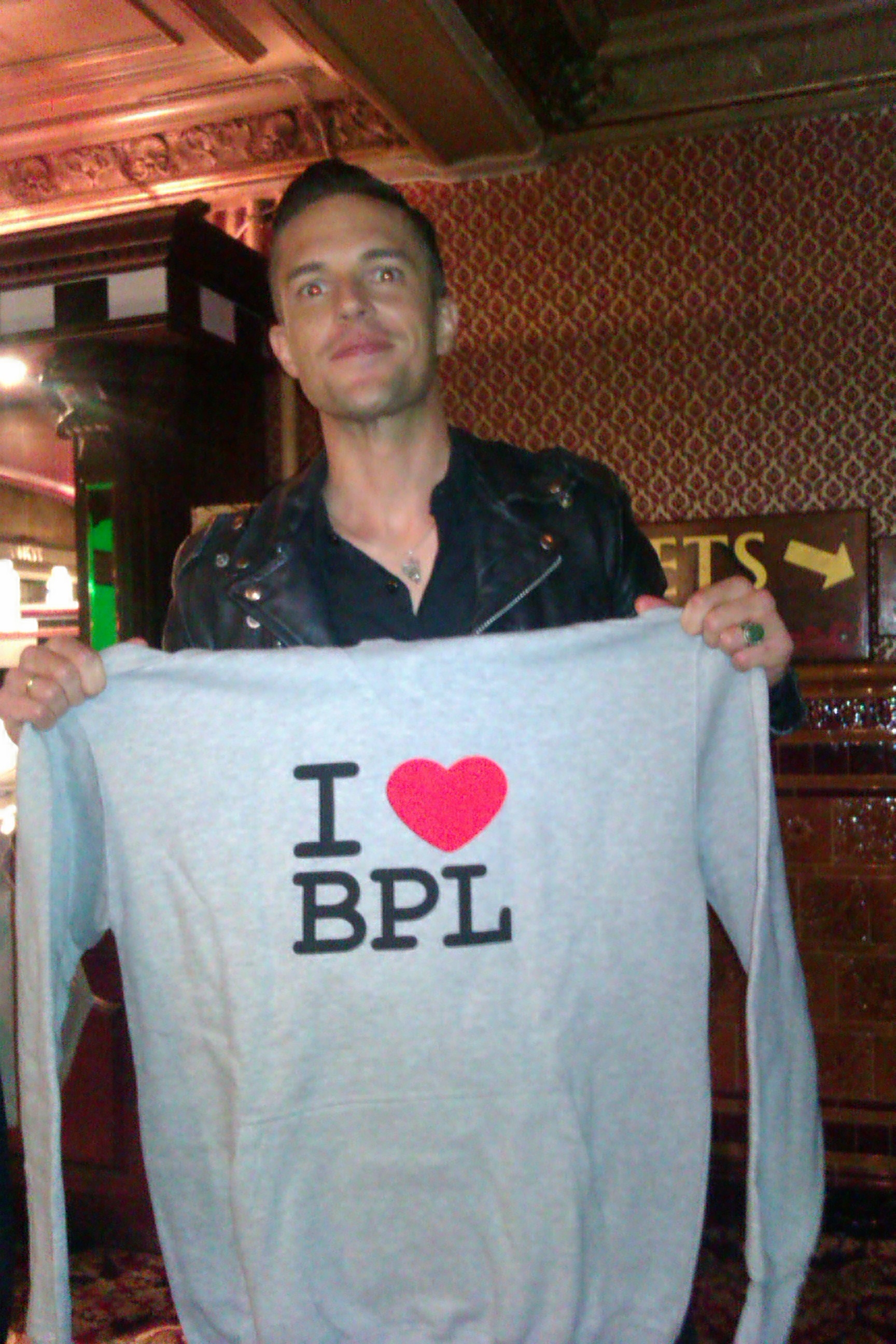 US rock band The Killers have recorded their latest music video in Blackpool. Directed by blockbuster film-maker Tim Burton and starring Hollywood actress Winona Ryder, the band stayed in Blackpool overnight to film in the resort on Thursday.

Filming of their video for yet to be released single Here With Me took place at a number of locations across the resort with the band’s scenes shot in The Blackpool Tower Ballroom. Miss Ryder’s scenes were filmed at Blackpool Pleasure Beach against the backdrop of most of the attraction’s iconic rides and on the Promenade.

We are delighted Tim Burton and The Killers decided to shoot this latest video in Blackpool. The Killers are huge global stars and it is great so many people across the world will see Blackpool in this video.

We are delighted that Hollywood director Tim Burton chose Britain’s favourite amusement park as a backdrop to The Killers new video, Here With Me. Tim has always been a fan of the attraction and was thrilled to use some of the locations for his shoot. To have a director of his calibre choosing Blackpool as a location is a real boost for the town.

We are very proud that The Tower was chosen as a venue for the music video and it has been an exciting day in the Ballroom! A world famous rock band, a Hollywood starlet and a renowned film producer…days in The Tower don’t get much better!

Blackpool is no stranger to the world of music videos having been selected as the location for numerous shoots over the years by stars including Robbie Williams, Elton John, Simply Red, Professor Green, The White Stripes and most recently The Dandy Warhols.

Blackpool is the second most filmed British location after London and we are inundated with filming enquiries every week, working with a number of filming and production companies to facilitate their needs. It is always particularly exciting when a big name band or star comes to town and we welcome them with open arms.

Mathew Parkin – When Passive Aggressive Strategies Fail To Get Results 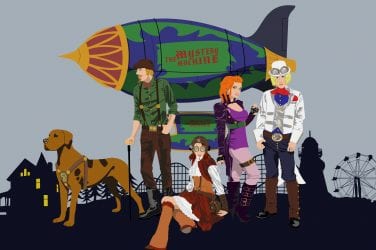 In the latest in our Gift Guide series, Duncan chats to John, the brain ... 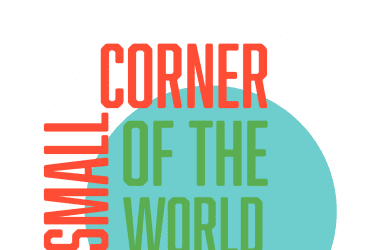 A Musical Hug for the World – Buzz Bury

In this article we introduce a human who wears many hats; Blackpool based Creative ...

This week Blackpool has lots on offer from The Dead Good Poets Open Mic ...

Duncan Hodgson
0 Shares
We use cookies to ensure that we give you the best experience on our website. If you continue to use this site we will assume that you are happy with it.OkNoPrivacy policy