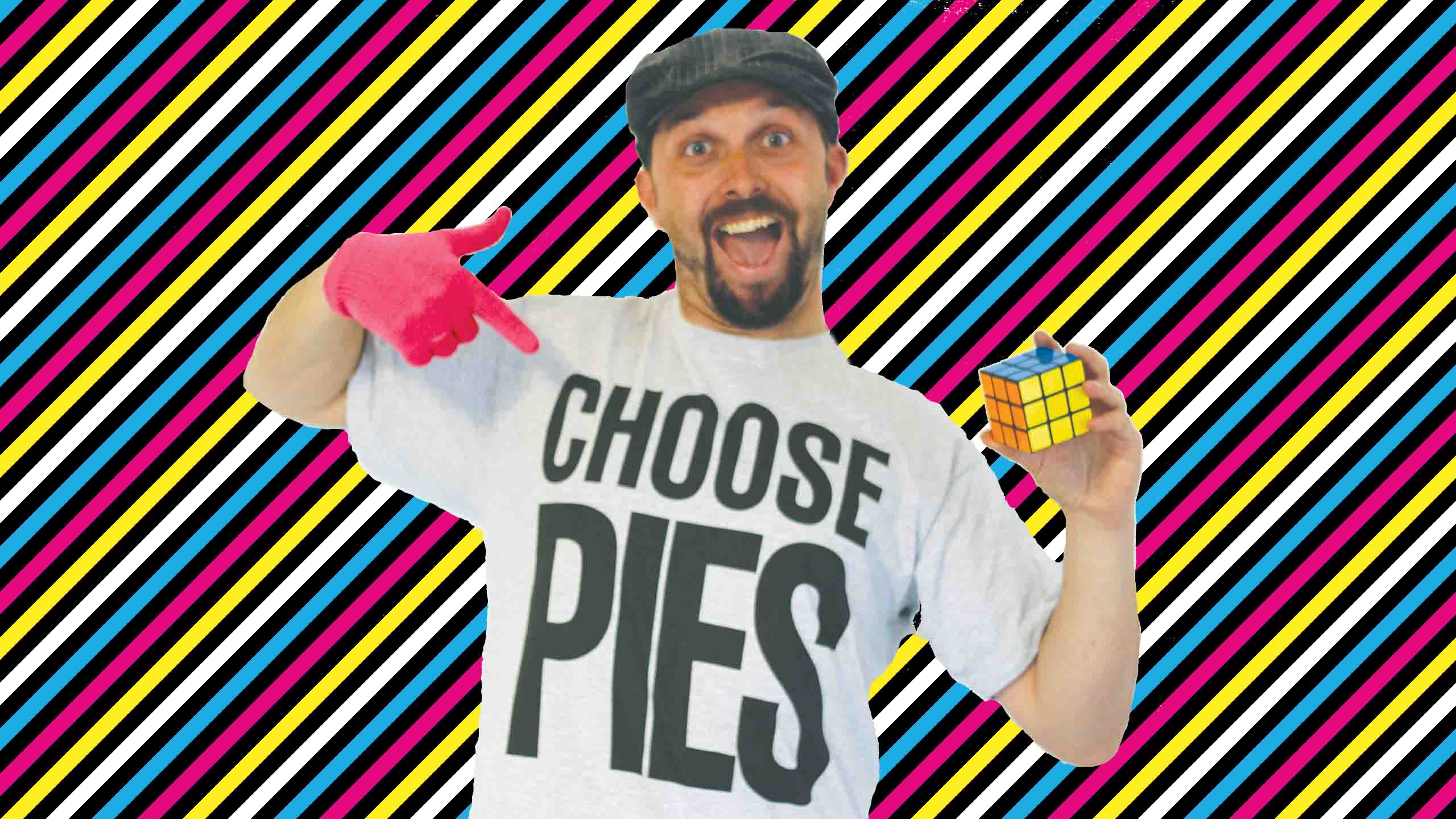 The Lancashire Hotpots are currently touring the country to promote their new album, ‘Nowt Like the Eighties’ with significant dates in the North of England and at several festivals. Recently they brought their special brand of modern Northern folk to the Blackpool Grand Theatre.

The Hotpots set the scene with ‘no expense spared’ foil Eighties bunting and each of them dressing up as a classic Eighties icons. Usually at this point the audience start to worry that this will be all new material that they have never heard, but the Hotpots were quick to reassure their fans that there would be a good mix of new and old songs throughout, by then getting everyone singing-a-long to I Fear IKEA.

Audience participation was actively encouraged, with the house-lights on for the majority of the performance. There was even a conga-line around the stalls. It was good to see old and young alike joining in and you could see that everyone was having a reet good time, with lots of the audience members wearing flat-caps and a large Lancashire Flag being proudly waved from the Upper Circle.

The second half saw the band return to their more iconic costumes (with added kilt!) and the same mix of old and new songs.

The Hotpots brought a great Northern party atmosphere to The Grand that was clearly enjoyed by the packed-out audience. Tickets were also great value for money as the show was on for almost 2 and a half hours, with a significant encore.

So drink some Bitter, Lager, Cider, Ale or Stout and grab yourself a Chippy Tea, then find out where they’re playing next and get yourself some Hotpot!

Winter Gardens Film Festival back for 2017

Last week Blackpool based based band Eye The Bomb released their new video ‘Step Back’ ... 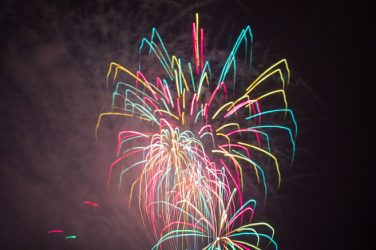 On 19 September, once the tide was in and welling gently, the evening had ... 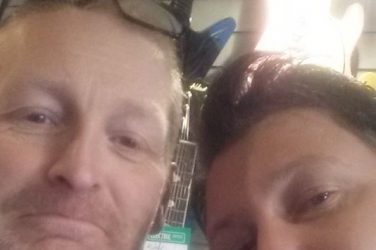 Jakey Jakester (which is not his real name) told me about Electric Avenue, which ...