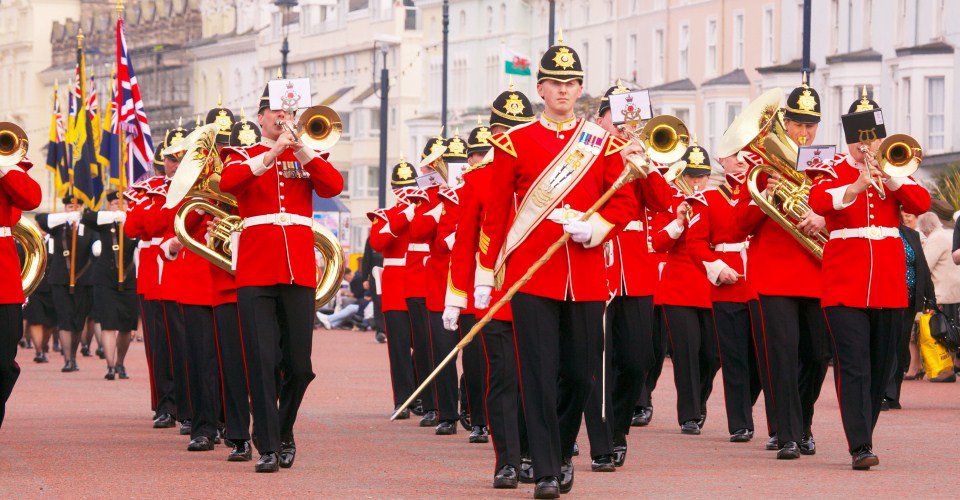 If brass bands are your thing, then march on down to Marine Hall in Fleetwood next month for a concert to remember. The Regular Army’s first professional brass band, The Band of the Kings Division, visits the venue on Saturday, March 21, for an evening of military and concert music to suit all tastes.

Since its formation, the band has attracted attention from around the world as well as making a name for themselves winning prizes at the famous Whit Friday marches and playing concerts at the both the European Finals in Perth and the Great Northern Brass Arts Festival in Manchester. The band has had pieces written for them by a number of leading composers including Philip Sparke and Paul Hindmarsh. They also enjoy a working relationship with leading brass band figures including Garry Cutt and Gordon Higginbottom.   They last appeared at Marine Hall in November at the Northern Festival of Remembrance and look forward to returning to the venue.

Colonel Philip Naylor OBE, Regional Director for ABF The Soldiers’ Charity, said: “The Band of the King’s Division is a first class military band who perform a wide range of material and are a pleasure to watch in concert.  We have been very fortunate to have them perform a number of times in aid of ABF The Soldiers’ Charity, the Army’s national charity, since 1944 which supports thousands of soldiers, former soldiers and their families in need each year.  They always prove to be a real crowd pleaser and I am very confident this concert will delight the audience.”

The Band of the Kings Division is performing at Marine Hall, Fleetwood on Saturday 21 March at 7.30pm. Tickets are £9. To book yours call 01253 887693 or visit www.marinehall.co.uk

All the fun of the Fairtrade Fortnight 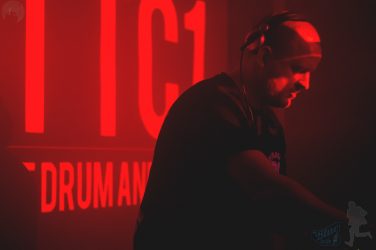 Breakout at the Blue Room

Breakout, now in their ninth year, describe what they do as ‘Drum and Bass…underground ... 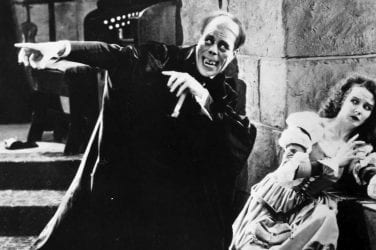 This year, the Winter Gardens Film Festival with the support of the Granada Foundation, is ... 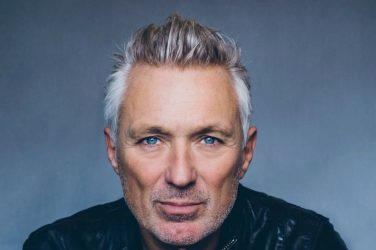 True stories from a golden career

He’s been in a top pop band, won acclaim for his acting on both ...